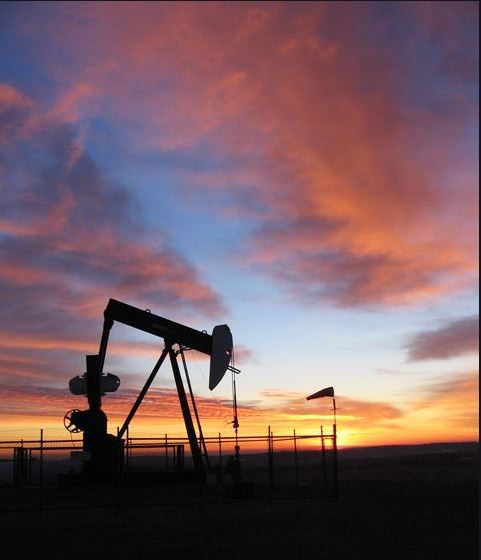 The drop to Western Canadian Select crude on Monday, by more than 25 per cent to under US$9 per barrel, came amid fading market hopes that the world’s energy producing countries would reach a deal to cut global production in light of reduced demand.

Against this backdrop, analysts at Sanford C. Bernstein & Co. on Monday noted that Canada produces a higher percentage of ‘marginal barrels’ — economists’ term for oil barrels that are most likely to be shut-in if current low-prices persist — than nearly any other country.